View source
watch 01:36
We're Getting Mutants in the MCU - The Loop
Do you like this video?
Play Sound

Guy of Gisborne from the Robin Hood legends

Guy is portrayed by Richard Armitage, who also portrays Thorin Oakenshield in The Hobbit trilogy. 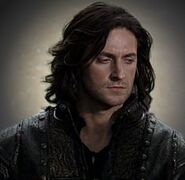 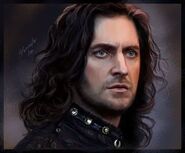 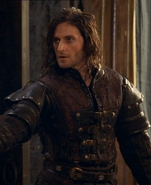